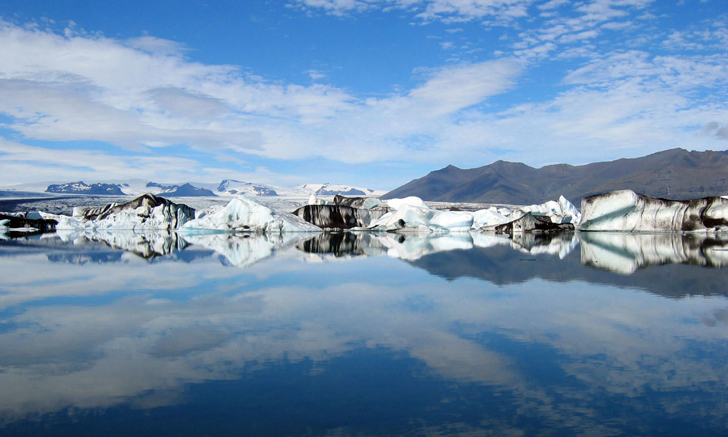 The economic slowdown has ground many people’s travel plans to a halt. It’s never easy to afford airfare to faraway lands, and unless you’re willing to stay in hostels and live out of a backpack financial limitations could certainly curb your international jetsetting plans. However, there are certain ‘bucket list’ destinations that you’ve got to get to, come hell or high water. And one of the places that should top almost anyone’s list is Iceland. This beautiful little country, tucked away far in the northern hemisphere is a land of natural and manmade treasures. It’s not cheap by any means, and Iceland has enjoyed a quicker economy recovery than most other countries. That means if you can get over there you must make the most of your trip. So make sure these five things are on your to-do list if you find yourself on a trip to Iceland.

Your first stop should always be the city of Reykjavik. This is the capital of Iceland, and is a surprisingly hip destination for such a tiny country. You’ll find an incredible music scene with packed night clubs, but also welcoming family-oriented pubs, great restaurants and cafes and adorable, colorful architecture. It sort of feels like the biggest small town you’ve ever been to, but with all of the trendsetting and tech startups you’d find in a modern city.

After enjoying the hustle and bustle of Iceland’s version of urban life, head out to the Blue Lagoon. This is probably the top tourist destination in the country, but it holds that distinction for a reason. It’s a natural thermal pool of milky blue water. Heated further by a geothermal plant, the seawater is heavy with minerals and great for your skin. You’ll be more than content to spend the whole day floating along, watching the other happy bathers slathered with white mud. It’s really unlike any spa experience you’ve ever had.

If Iceland has beckoned to you due to the natural wonders you can’t find anywhere else, then the Northern Lights will certainly make the cut. Just schedule your trip for some point between September and April to give yourself the best chance of seeing them. These famous dancing lights in the sky are truly one of the most incredible natural occurrences mankind has ever laid eyes on. And in the dark night of Iceland you’ll see them better than almost anywhere else.

To spy another necessity on your trip to Iceland you’ll look down instead of up, at the amazing Gullfoss waterfall. Iceland has many waterfalls, but this one is probably the most well-known, and after setting your sights on this beautiful spot you’ll know why. You’ve got to hike there, but the gorgeous 100 foot waterfall cascading down a steep canyon will be worth the trip. The falls kick up a good deal of spray, giving you a rainbow on many days. It’s just one of the many natural wonders of Iceland, but an opportunity you shouldn’t miss.

The name Iceland may scare you away, with visions of a frozen tundra. But the country as a whole is remarkably mild, even in the winter months. Yet winter is a great time to head over there and trek across a glacier. Leave those cushy Reykjavik Hotels behind to take off with a tour group over the ice. The chance to see a glacier up close is one you definitely shouldn’t miss. Climate change is slowly but surely taking the glaciers away from us, and you may not be able to see them for much longer. In the winter months they still harden enough for you to trek across them, and that’s an experience you will never forget. 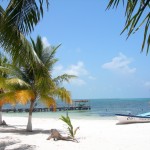 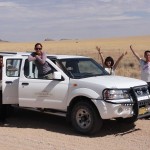