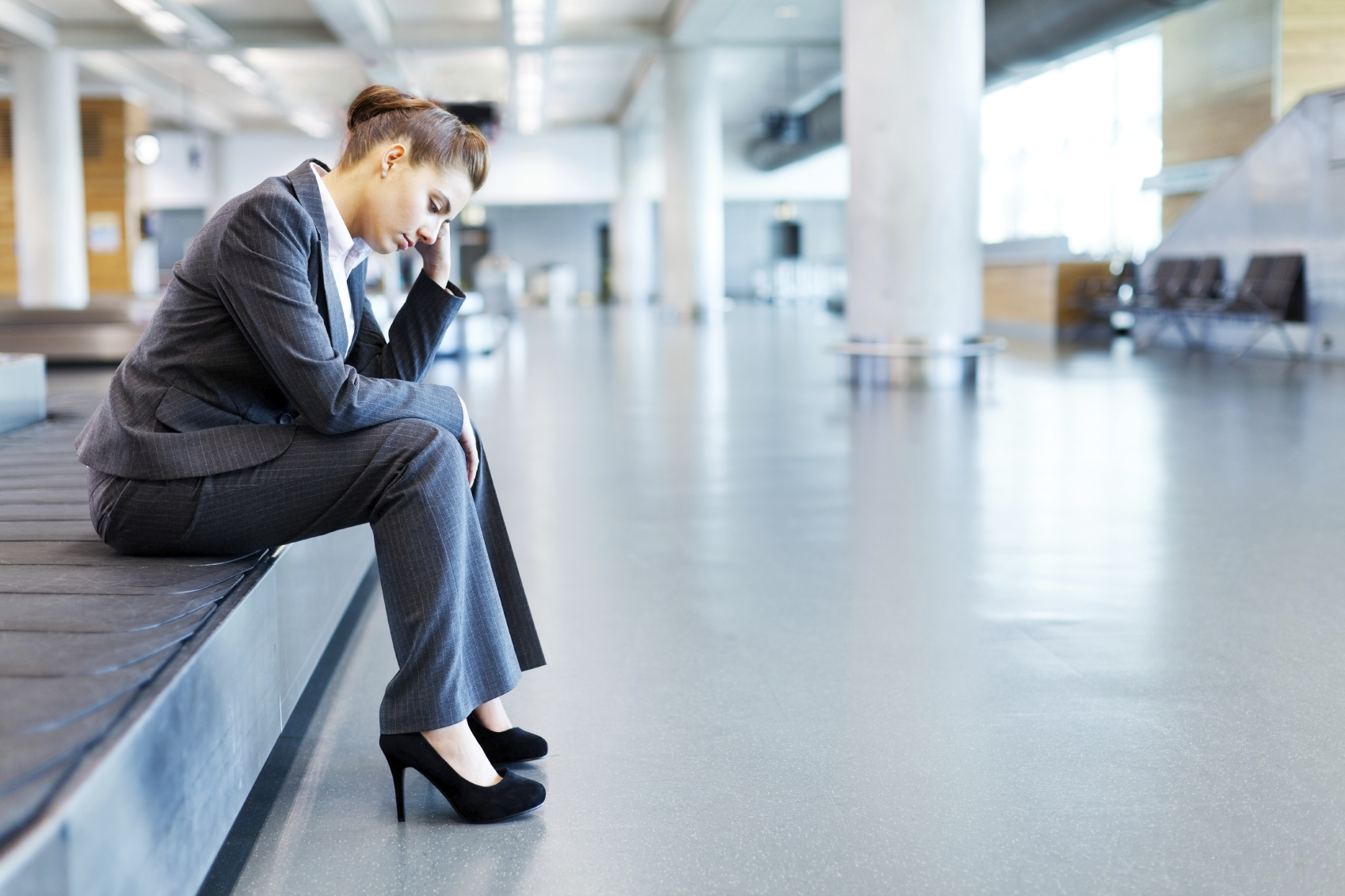 If you just spent the holiday season completely stressed out over the crowds at the airport and in jam-packed planes, you’re certainly not alone. In fact, just a few weeks ago, a glitch at an air traffic control center left thousands of people stranded, delayed, and completely inconvenienced. This is not always a government problem, in fact, more often than not the problem rests between inadequate facilities and poor planning or otherwise on behalf of the airlines themselves.

But is the UK government doing everything possible to ease the stress and strain associated with air travel?

Some political leaders say “no way!”

The Government’s Airports Commission has put both Gatwick and Heathrow airports on the short list for expansion, and a study into a possible new airport on the Isle of Grain on north Kent will be done in the early part of 2014. However, London Mayor Boris Johnson recently said that David Cameron is “pussyfooting and fannying around” when it comes to actually doing the work and making things easier on airplane passengers.

Mayor Johnson doesn’t think there’s an innocent explanation for all of the flight delays, either. Instead, he has accused the government of setting up a phony commission in an effort to do what it wants – instead of doing what actually needs to be done. The commission has already said that the UK should build a runway by 2030, with another to follow in 2050, but a final decision on which airports will get those runways won’t be made until 2015.

As would be expected, the Prime Minister says Mayor Johnson’s claims are simply not true. Instead, he says it’s crucial that the official process be completed before anyone says anything at all.

Mr. Cameron responded to Mayor Johnson’s statements through is official spokesman, who said, “I will let the Mayor of London speak for himself. It’s important that these big long term decisions are got right. And that’s why it’s right to have this commission. There is a commission looking into this and it should complete its work.”

Mayor Johnson isn’t the only one talking, though. A possible Heathrow expansion is making tempers rage all throughout the government. Zac Goldsmith, the Conservative MP for Richmond upon Thames, has suggested that he would actually quit the party if the Government supports an expansion of Heathrow. Goldsmith and Mayor Johnson have both questioned the independence of Sir Howard, the man in charge of the commission. Sir Howard, however, denies that any outsiders – either from the Government or elsewhere – have influenced the commission’s research and suggestions.

For his part, Mayor Johnson doesn’t support a Heathrow expansion. Instead, he’s trying to drum up support for his Thames estuary airport scheme.

In the end, though, all this has amounted to so far is a lot of talk – without any action. The ones suffering are YOU, because you’re left to travel through a series of airports that simply can’t handle all of the traffic!

As mentioned above, the airlines themselves also bear some responsibility for flight delay problems. Due to poor scheduling of staff ( only allowed to fly a maximum number of hours ), aircraft maintenance ( strict FAA rules on when certain parts need to be serviced ) and a plethora of other solvable problems the airlines have recently been found to be negligent to the point where passengers can now claim back for certain types of flight delays. 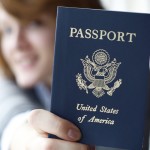