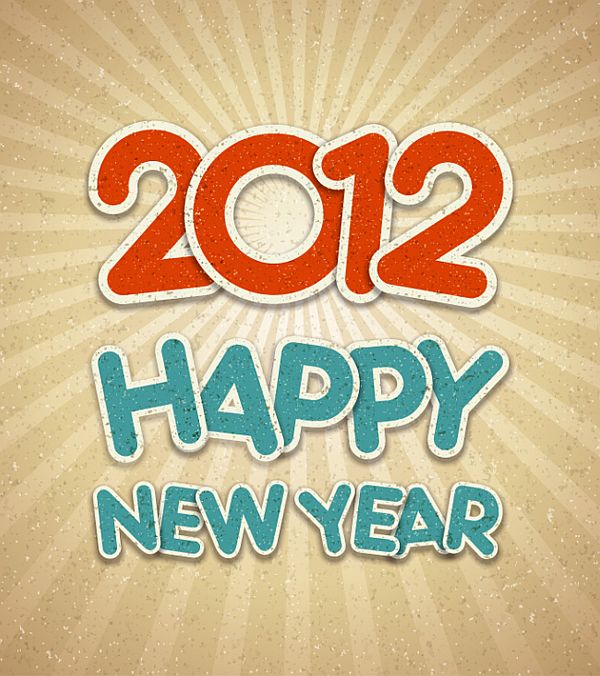 A Happy New Year to all the people who look in at my blog. I appreciate people looking at it and hope you enjoy it.  It’s the Year of the Dragon in 2012!

Here’s a link to  London New Year fireworks. They do them very well and, as usual, they were quite spectacular again. I like to watch the Sydney ones centred on their wonderful harbour bridge. Because of the time difference I think the people who put on the London ones watch the Sydney ones and then rush out and put in a few more fireworks just to beat them!

The synchronisation of music and fire works went well. This year they started with fireworks shooting out of St. Stephen’s Tower (the Tower that contains Big Ben) in the Houses of Parliament. They got the fireworks to shoot at the exact seconds that Big Ben was struck. Then the fireworks crossed the river to the London Eye. The first piece of music is from the movie ‘Chariots of Fire,’ a movie about the Olympics from the 80s I think. You can see Olympic rings of fireworks in the sky at that point. London is using the New Year fireworks as a countdown to the Olympics that will be held here in the summer. And before that there will be the celebrations for the Queen’s Diamond Jubilee in June which we can all enjoy now that the Duke of Edinburgh seems to be OK after his Christmas was ruined. They are planning a huge rock concert in front of Buckingham Palace in June. There will be a huge stage in front of the Palace and people will be able to go and stand in The Mall and the royal parks around the Palace to watch and listen. We will be able to apply, by ballot, for tickets to a special area near to the stage. I think I will have a go. It would be cool to be there. It’s going to London’s year and by June all those images of the riots will be well buried and forgotten. And only in the UK could a million people descending on a Palace mean they were going to a concert to celebrate the life of the country’s leader. Well possibly in Pyongyang as well! But maybe they wouldn’t be having a rock concert. Mass sychronised marching and staged, hysterical crying would be more their style. We nearly cancelled Christmas when we heard about the death of the ‘dear leader!’ And governments  in Athens, Cairo, Tripoli, Damascus and the rest wouldn’t be at all happy with millions of people descending on their palaces…… 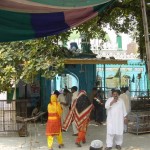 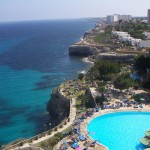