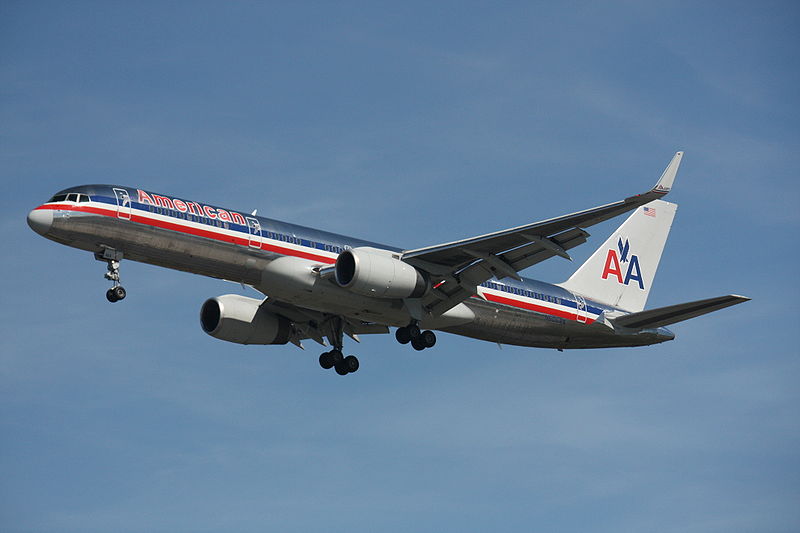 About a year ago, I flew from Chicago to Miami to attend a wedding. While I normally fly with United Airlines because I held premier status with them, I decided to fly with American Airlines for this trip because I found really cheap airfare at the times I wanted. Thankfully, my flight from Chicago to Miami went smoothly and I arrived on time without losing my luggage. The flight back to Chicago was a complete and utter nightmare.

The plane left the gate in Miami on-time and we were even told that there was a chance that we could be landing in Chicago a few minutes early since there was no wait on the runways. I was sitting near the front of the plane and shortly after the safety video, I heard an announcement that everyone must be seated until the fasten seat belt sign is turned off once we are in the air. Around this time, we heard a beeping sound coming from the back of the plane and the faint odor of a cigarette. Less than a minute later, the pilot came on and said that the smoke detectors went off in the rear lavatory and that we would need to return to the gate.

Upon arrival at the gate, three police officers went to the back of the plane and arrested an intoxicated man who claimed that he thought it was ok to smoke before takeoff. We were then held at the gate for almost two hours while the police gathered witness reports and checked the plane for any damage to the smoke detectors and lavatory. We were then given the ok and were airborne for Chicago. Less than five minutes after takeoff, we heard a loud popping sound echo throughout the plane. Everyone started chattering and wondered what the sound was. We continued flying for about 15 minutes before the pilot made an announcement. He first said that everything was ok and that we might have struck something while climbing to cruising altitude, but everything was ok. It felt like less than two minutes went by and the pilot came back on and said that there might be a mechanical problem and that out of an abundance of caution, we were going to make an emergency landing into Orlando and have them make sure the plane was safe to fly.

The landing into Orlando was very turbulent and we could hear the luggage shifting and rattling above us. We hit the ground very hard and came to a screeching stop before moving off the runway. They held us away from the gates for over an hour before the pilot came on and said that something might have clipped the wing on the left side of the plane and that they didn’t have full control over it. We are very grateful that they made the emergency landing out of an abundance of caution, because as a passenger, I don’t want to hear that one of the plane’s wings isn’t working!

We had to go to a gate and waited for four hours before another plane became available to bring us to Chicago. The airline passed out a meal voucher that covered about half of our meal. They did not update us on when the plane would be leaving and didn’t even put our flight on the board. We were left in the dark for three hours until they told us the plane would be arriving in one hour to take us to Chicago. Thankfully the rest of the flight was uneventful and we landed in Chicago just after 3 am, which was over 7 hours later than we were expecting to get in! I travel several times a year and I understand that some things are out of the airline’s control. However, I still felt that there could have been better communication from the captain and ground crews in Orlando. We should have been immediately notified that there was a mechanical problem after the loud popping noise. We also should have been told straight away that the incident would require us to make an emergency landing, not that everything was ok. While sometimes you can blame the airline for a delay, incidents like these are just bad luck.

Bio: Adam Bruk is an avid traveler who works as an SEO Specialist for an online sunglasses company. When he isn’t busy analyzing retail trends in men’s sunglasses, he enjoys golfing and traveling every chance he gets! 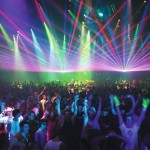