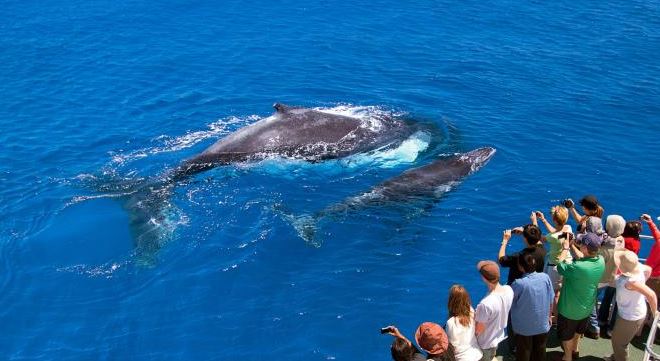 Whale watching is a popular recreational activity and big tourism draw card in many locations around Australia. And the great news? Your chances of seeing whales in Oz, particularly southern rights and humpbacks, are ever-increasing. The Australian Whale Sanctuary, established in 1999, protects whales in Australian waters from being hunted. Marine authories, which keep a close eye on whale populations, report numbers are now increasing every year. Whales can be spotted from accessible beaches, headlands and cliffs around Australia, although to get a really good view of the gentle giants of the sea, a whale watching tour is definitely the better option.

Check out this list of some of the best whale watching spots Australia has to offer: 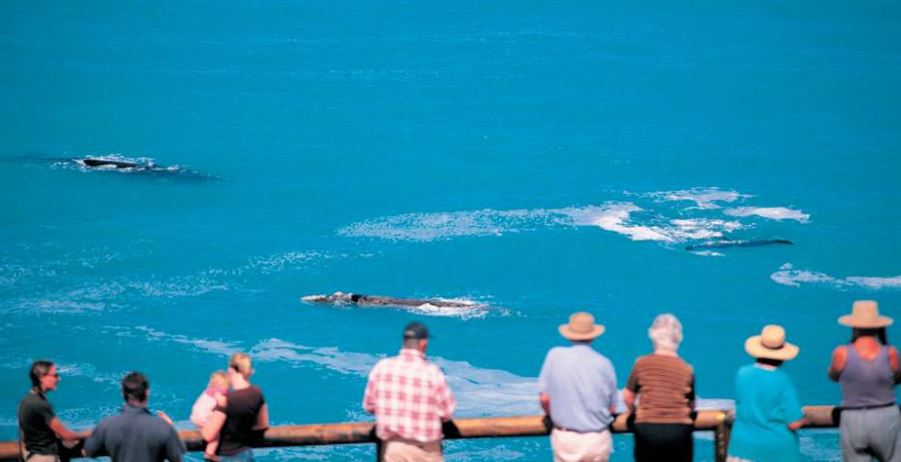 The Head of Bight region’s many cliff tops offer you a great chance of spotting whales between May and October, during which time the whales mate, calve and nurse in the area. The whales are often 100 m or closer to the shore. Approximately a third of all southern right whales that migrate past Australian waters were born here. 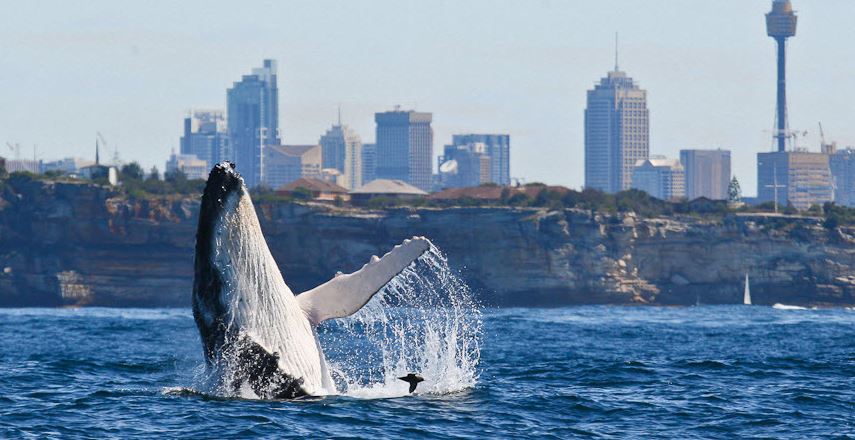 Humpback whales use the Inshore Northern Current when migrating north past Sydney and the East Australian Current (EAC) while on their way back south. Whales can be spotted in Sydney’s waters anytime from April to December. Whale watching tours are popular and depart from Darling Harbour and Circular Quay, as well as other central wharves. For whale spotting from the shore, the best locations are: Cape Solander, Cape Banks in La Perouse, Magic Point at Marouba, Ben Buckler at Bondi, South Head Signal Station at South Point, North Head Lookout at North Head National Park and Long Reef Point. 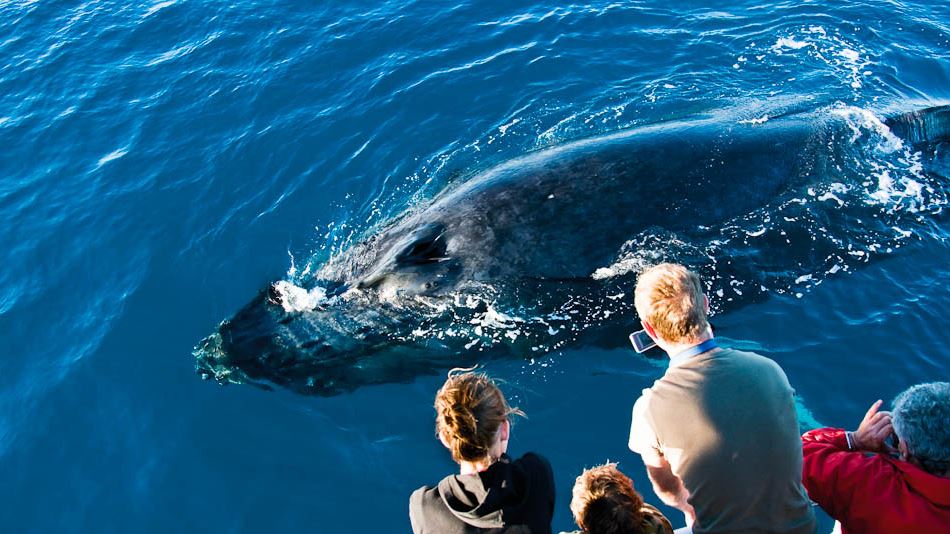 The best chance of spotting a whale here is during July and August. This is when southern right whales return to the sheltered bays to calve and mate. Little penguins can also be spotted. Boat tours are available. 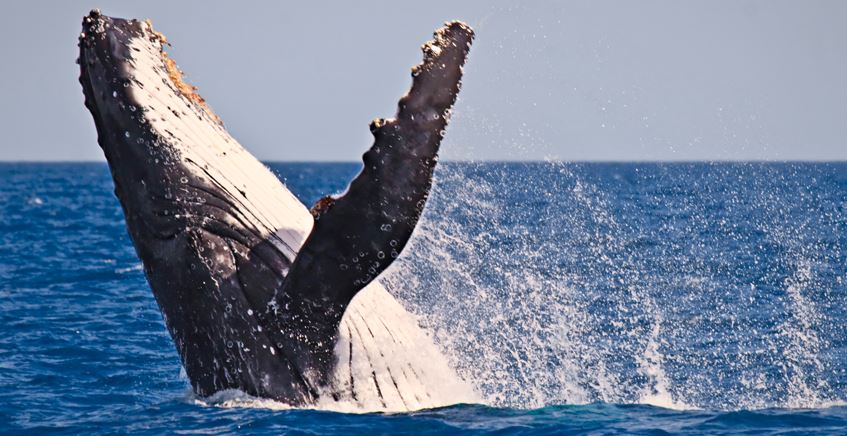 Every year between June and November, thousands of whales visit the waters off the coast of Byron Bay and Hervey Bay. There are several companies operating whale watching tours out of the area. The whales you are most likely to see are humpbacks, one of the largest whale species, which can grow up to 16 metres long and weight up to a massive 50,000 kg. Each year, southern hemisphere humpbacks leave their antarctic summer feeding ground, swimming north to their breeding and birthing grounds, which are located in in the tropics. Numbers of humpbacks travelling up the east coast of Australia are estimated at 17,000. 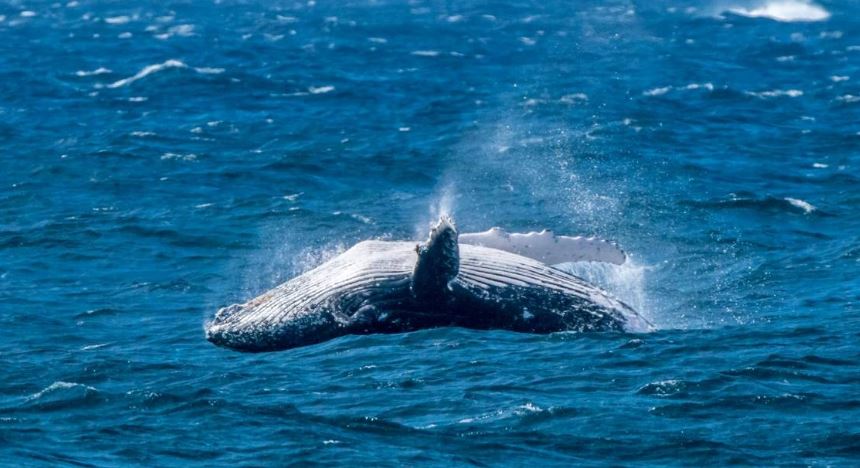 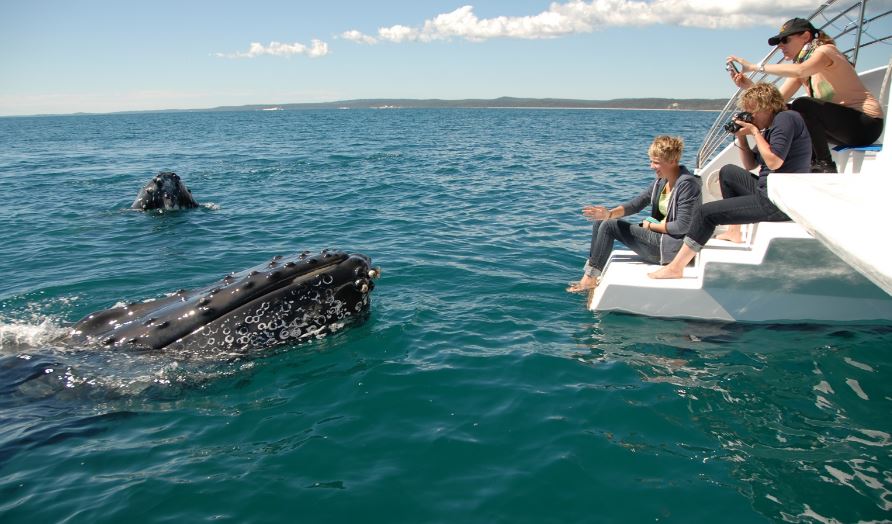 Although Great Oyster Bay and Mercury Passage provide a good chance of seeing whales off the Tasmanian coast, the most reliable place on the island for whale watching is Adventure Bay. Here, southern right whales often stay between 1-5 weeks. Calving has also been confirmed in the area. 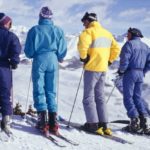 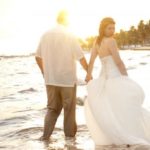