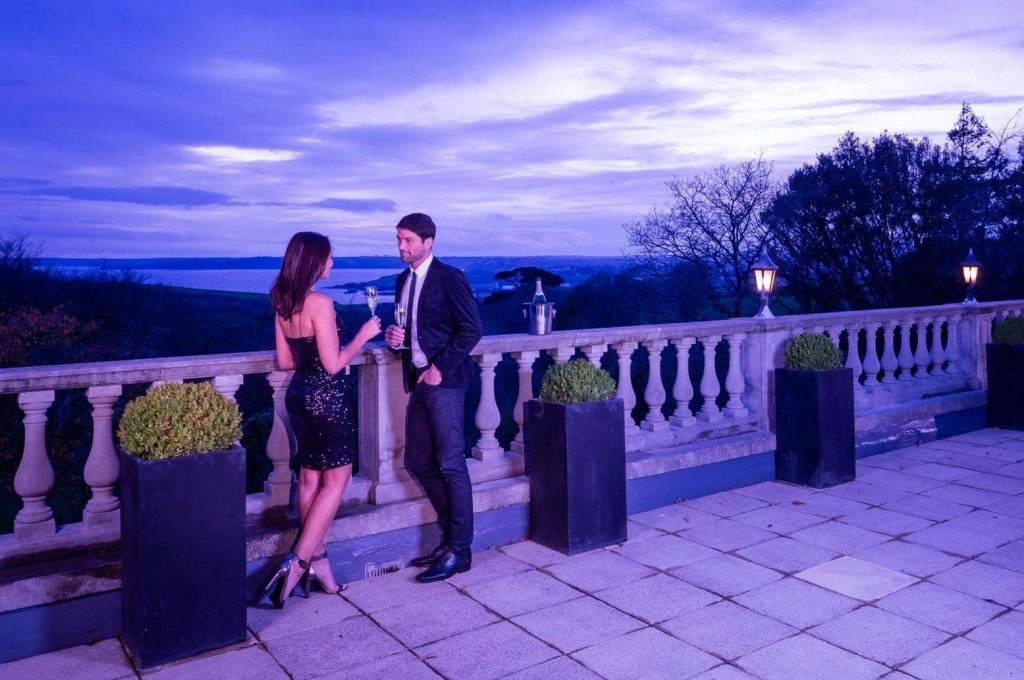 If you are planning on taking a break to Cornwall with CLC Resorts UK, and hoping to make it a romantic one, here are some suggestions for the most beautiful beaches, romantic settings, picturesque towns and delightful gardens you could visit, guaranteed to make yours one of the most romantic breaks in Cornwall you could wish for. 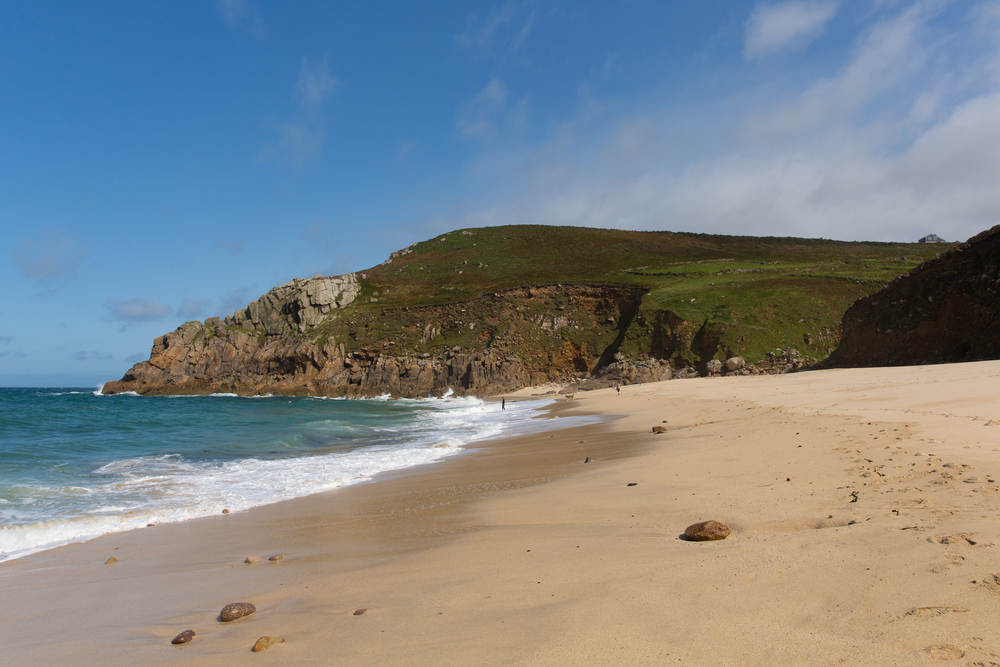 Cornwall has over three hundred beaches to choose from, but a highlight is the Bedruthan Steps beach, which is only accessible at low tide. The views from the cliff-top are spectacular, and access is down a narrow series of steps, but the beach itself is breathtaking, with beautiful golden sand.

Alternatively, there’s Kynance Cove, one of Cornwall’s most photographed beaches, which, in addition to idyllic white sand and turquoise water, boasts mysterious caves and rock formations. 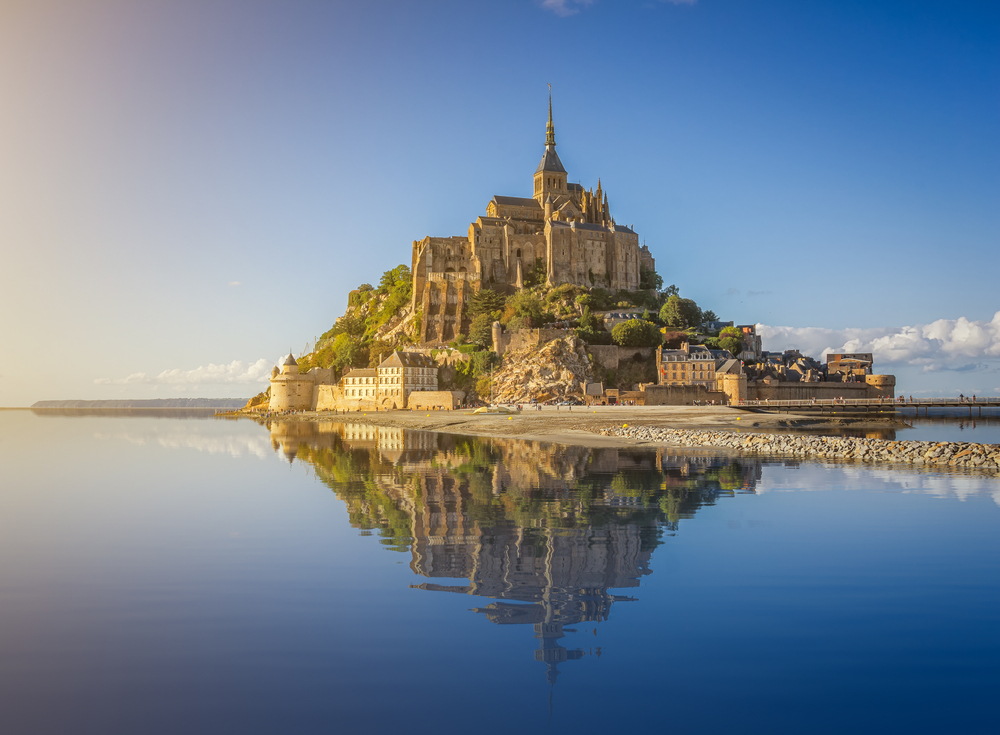 Visiting the tidal island of St Michael’s Mount is a must during romantic breaks in Cornwall, where touching the stone at the summit is believed to make any romantic wish, and in particular, a marriage proposal, come true. Time to look at some engagement photo session price list.

Above Porthcurno Bay, Cornwall’s extraordinary open air Minack Theatre, carved into the cliff tops and set in glorious sub-tropical gardens, hosts theatrical performances between May and September, but is open to the public all year round. 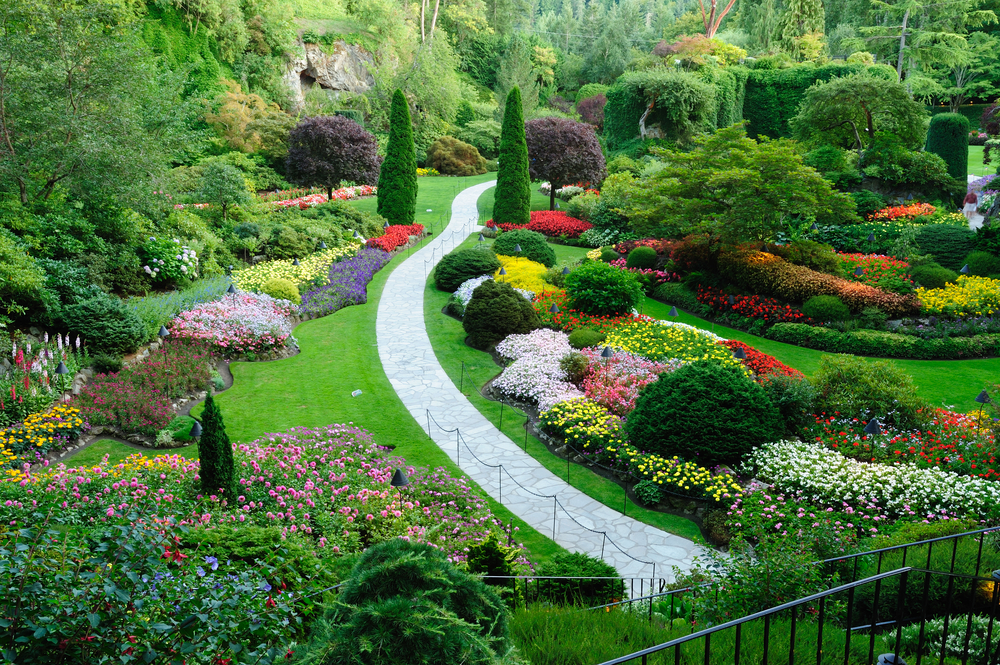 The Lost Gardens of Heligan were created in the mid-19th century and include huge rhododendrons and camellias, an Italian garden and an exotic jungle, with giant rhubarb, banana plantations and towering bamboo plants. Neglected after the First World War, the gardens were restored in the 1990s, and are now one of the UK’s most popular botanical attractions. 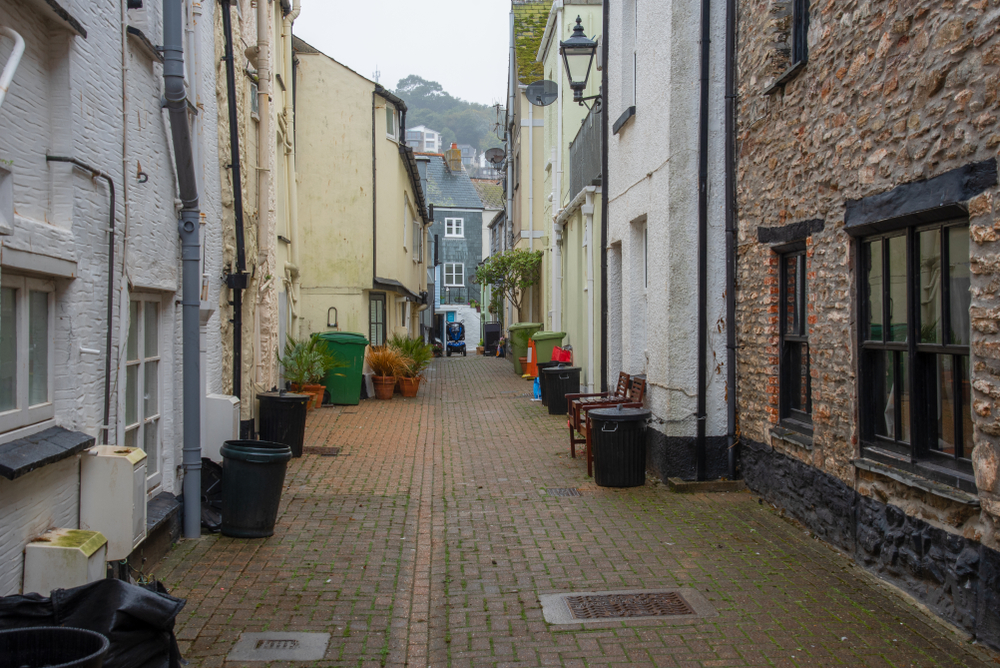 The picturesque town of Fowey, where author Daphne du Maurier wrote Rebecca, is set in an area of outstanding natural beauty and has narrow streets boasting medieval and Georgian architecture, lined with independent shops, bistros and tearooms. For a romantic lunch, try the Fowey River oysters at one of its many harbourfront pubs.

Truro, England’s southernmost city, is a vibrant centre for shopping and culture, with the Cathedral and its impressive Gothic towers at its heart. The compact streets are teeming with independent boutiques and galleries, as well as food markets, coffee houses, artisan ice cream makers and cocktail bars. 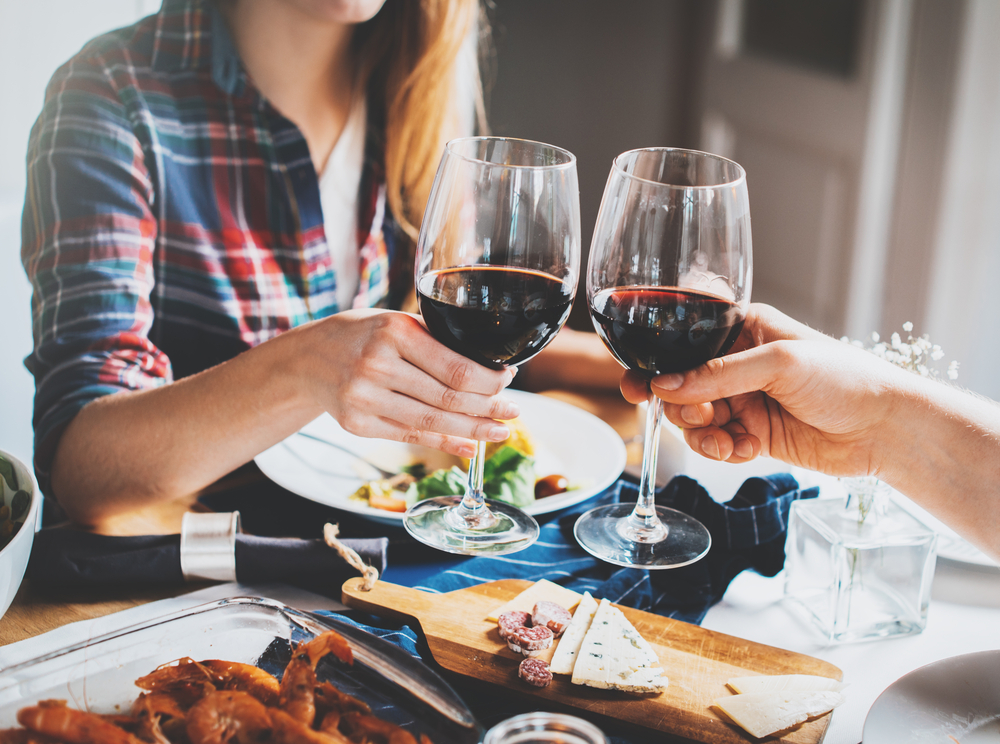 Cornwall’s fresh-from-the-harbour seafood can be found all over the county, in beachside cafés, cosy country pubs and at world-famous restaurants. The bustling harbour town of Padstow, surrounded by glorious sandy beaches and quiet coves, is a renowned foodie centre and home to Rick Stein’s famous Seafood Restaurant.

Cornish cream teas are another romantic indulgence, where the tradition is to spread jam first on the scone, followed by a good dollop of Cornish clotted cream.

Of all the counties in England ideal for romantic breaks, Cornwall, with its mild and sunny climate, unspoilt coastline, charming seaside villages and delicious food, is surely the most perfect. 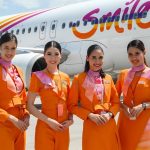